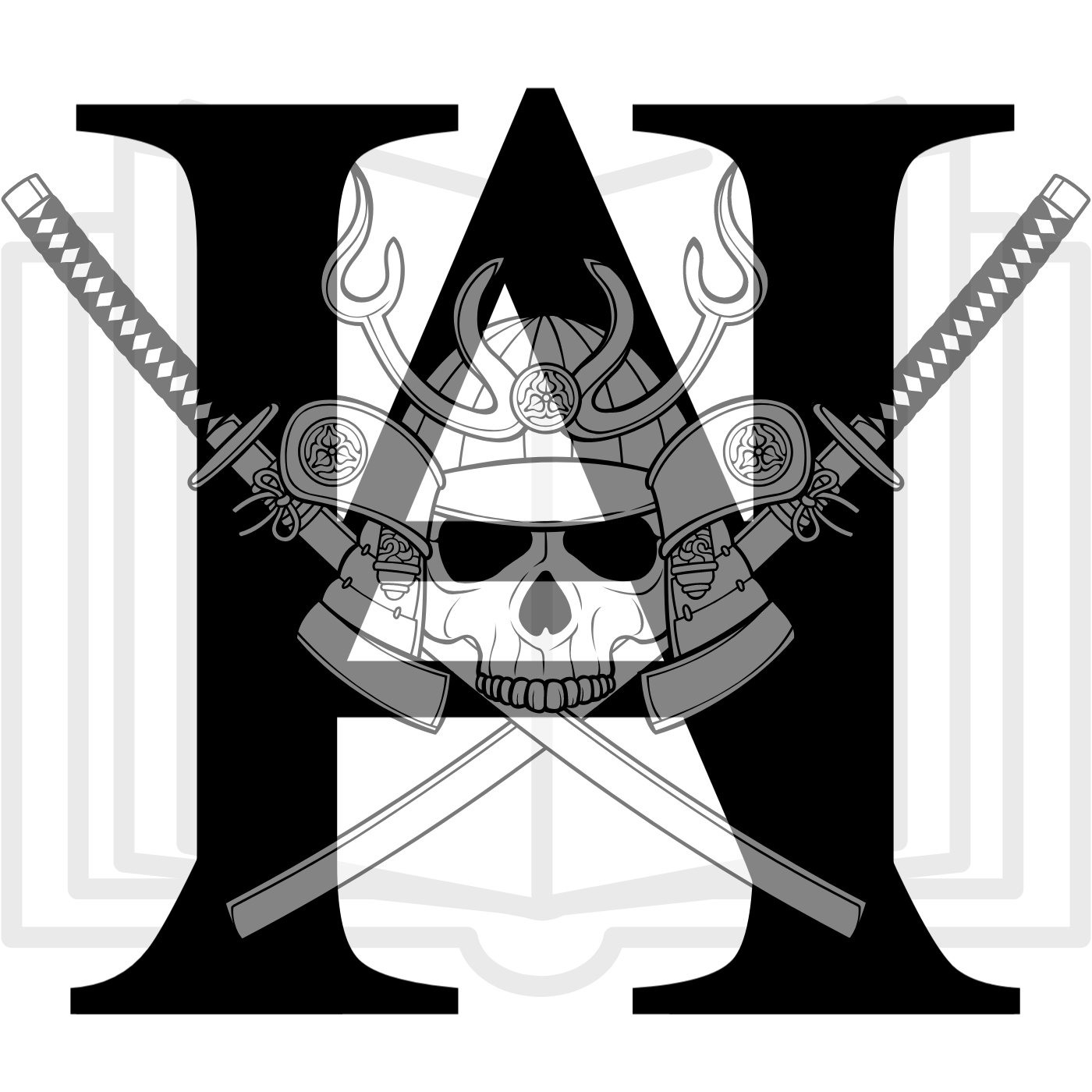 (SwordPaper) “The Dominion of UniquilibriuM is a massive, genial nation, ruled by Mordekai with an even hand, and remarkable for its museums and concert halls, compulsory military service, and state-planned economy.” – NationStates.Net

A family of illegal immigrants seek refuge in a church because an archaic tradition forbids police from entering places of religious worship while services are in progress. In order to protect the family from immediate deportation, the church is in the midst of a 20-day marathon service.

A debate rages in the Senate about what to do when suddenly the church is burned down with many people inside. An extremist takes credit for the horrible act of terrorism.

Overview: All right the dominion of unique uniquilibrium it’s a little frustrating attempting to run a nation sometimes let’s check into to it in offensive centrist democracy

Defense and law and order it meets to discuss matters of state in the capital city of mortar thai the average income tax rate is 15.6% but much higher for the wealthy

The strong unique uniquilibrium economy worth 193,000,000,000,000 numerologies a year is driven by a combination of government and state owned industry with private enterprise illegal

Is led by the trout farming industry with major contributions from tourism information technology and book publishing average income is 67,254 numerologies and distributed extremely evenly with little difference between the richest and poorest citizens

Unique equilibrium is ranked 198,902nd in the world 4549th in lazarus for most politically apathetic citizens with 47.8 whatever national happenings I have ten new telegrams

Living On A Prayer

So do you understand now what’s the problem

You remember the movie the purse right okay

That’s where I’m the minister of security

I believe you didn’t say the minister of truth

3.86% to 4.44% so something like that happens why would corruption go up is that because of who was hired to kind of make it look like an extremist group

So what ends up happening is that go ahead

Go ahead let’s look at social conservation also went up by 4.1% so that’s interesting manufacturing increase by 3.2% of course I figured this I thought it would go up more

Weaponization went up 2.2% authoritarianism 2% patriotism 1.2% we have a rating called charmlessness went up zero 83% crime went up zero 77% taxation increase by zero 70%

And I’m going to end this and like I said before I’m going to go maybe do one more issue before I log out for whatever the time it is 02:00 here hey

It’s 11:00 over here yes correct man I want to get back out to los angeles aka mexico what part of the us are you in again

I gave you a lot of history right there