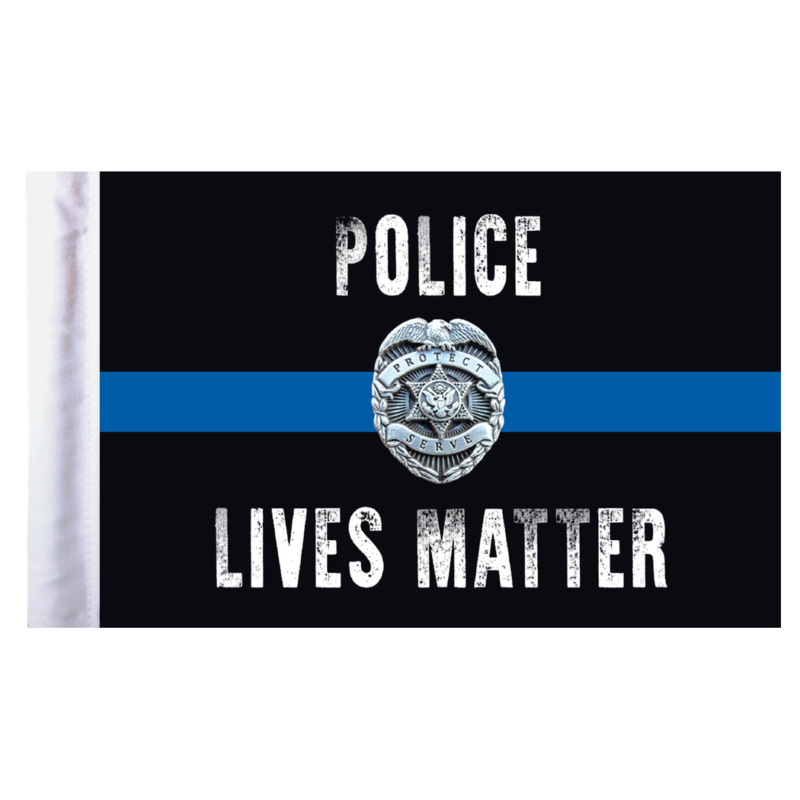 (SwordPaper) I recently witnessed a group of Constitutional Auditors get arrested LIVE on a YouTube stream by the Leon Valley Police in Leon Valley, Texas.

I have been watching this movement closely because of the increasingly intense controversy surrounding Constitutional Auditor activities. 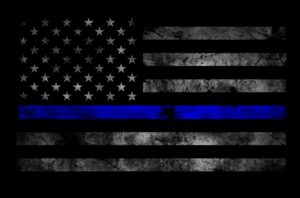 In the course of my research and inspection of this movement, I have come to understand that the contraversy partially stems from an ignorance, disregard or, misunderstanding of certain amendments of the United States Constitution on the part of those being audited.

What is a Constitutional Auditor?

A Constitutional Auditor (often “1st Amendment Auditor“) is an auditor that places themselves in situations where they are likely to be encountered by government officials such as police and other law enforcement officers.

The officials are tested on their ability to act within the limits of the laws of their particular state, and to act in accordance with The Constitution of The United States of America.

During these “audits,” people film police buildings and officers. Once contacted, they can become aggressive, challenging and often seek to be detained by law enforcement while they are filming so they can post the video of the encounter online.¹

Constitutional Auditors typically choose public photography as the primary means of testing the public officials’ ability to act lawfully in accordance with the U.S. Constitution, specifically the First Amendment.

Further contraversy most likely arises from the fact that some auditors are in my opinion, unnecessarily rude and disrespectful towards law enforcement officers.

However, even when this is the case and unfair as it may seem, government officials operating in their official capacity as public servants must hold themselves to a higher standard and obey the law to the fullest while performing their duties.

Imagine if those guards at Buckinham Palace in England reacted to the provocations of every instigator that attempted to incite a reaction from them – it would be a catastrophe. Many people do not realize that the Palace Guards are “not purely ceremonial and are fully operational soldiers“. (The Telegraph 14th of April 2015)

Unfortunately, in many instances even in the absence of provocation, law enforcement officers in the United States frequently break the law and violate citizens’ rights either because of inadequate training or, willful disregard for individuals’ rights and the law.

On June 2nd 2018, Kaitlin Durbin writing for The Gazette reported that:

“Two Colorado Springs police officers’ confrontation with a man taking photographs outside a police substation is costing the city $41,000.”

Many other auditors behave in a way that is respectful yet assertive at best or, otherwise appropriately irreverent.

Mickey Osterreicher, an attorney and the general counsel for the National Press Photographers Association, said:

“If you are in a public place where you have a legal right to be, the police have to have probable cause to believe that you are committing a crime,”

“If you’re doing nothing other than taking pictures, that in itself is a First Amendment protected right and does not constitute a crime.”²

On the day that the auditors mentioned above were arrested, they were not simply conducting audits. They were actively protesting with a focus building up to burning the Leon Police Department’s precinct flag, which they deemed to be a desecration of the American flag. In fact, some supporters of the Thin Blue Line and Cops’ Lives Matter may also consider the replicated flag in black, white and blue to be an “abomination“.

At the time of the protest there was a “burn ban” in effect in Leon Valley, and one of the protesters, James Freeman insisted that they don’t need to get arrested in order for their rights to be violated.

He claimed that just being threatened with arrest and / or being given other unlawful and unconstitutional orders would be sufficient to prove their point that this particular police department in Leon County, Texas needed to address their persistent civil rights violations against the people.

They then returned to the entrance of a government facility where a courthouse and several police were located, whom they have had previous encounters.

In their possession was now the scorched remains of the Leon Valley Police Department’s Thin Blue Line flag. While in plain view of the officers, the auditor-protesters taunted the officers with their desecrated flag by marching around waving it and wiping their feet on it amongst other insults. 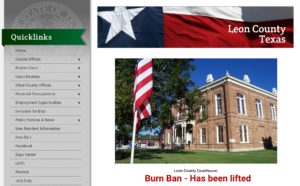 Just as the band of auditors were gaining momentum, a woman approched through the 1st of two sets of double-doors leading into the building. As one of the protesters crossed in front of the 2nd set of double doors he also passed in front of the woman for a fraction of a second and said:

As soon as the police officers who were looking on in disdain saw this, one of them took the lead and quickly emerged from behind a service desk in the lobby heading towards the protesters with several other officers following. As soon as he exited the lobby he turned left to the offending bearer of the fallen flag and blurted:

“You’re under arrest for obstructing a highway, uh, passageway”

The group of officers swarmed everyone in the lobby, barking “lawful orders”, placing the activists under arrest and confiscating their camera equipment.

The Live Stream video was abruptly ended and we viewers were left wondering what would happen to our freedom fighters.

Through the many live streams and video uploads from supporters and comrades that quickly followed as we held our collective breath, we would learn that one by one the protesters were being released, many with no charges being filed.

A few of them suffered what could be perceived as additional counter-strikes by the police when they discovered their vehicles had been towed by Banis Towing, a company contracted by Leon Valley for their towing services.

Mobile devices were still being held as “evidence” from a “crime”.

City Hall meetings were attended and follow-up protests were planned. Now we have at least two Second Amendment Auditors protesting at the site of the arrest.

For those of you not familiar, this means that the 2 protesters are exercising their right to bear arms by carrying their fire-arms out in the open.

Some people may argue that there is no purpose to the audits and that they are ineffective. However, if you watch these auditor’s videos with an open mind, (or at least one-hundred of them leading up to this point), you will see that they are changing our society.

Even though there is a long way to go and old, power-hungry, tyrranical habits die-hard; police officers and other government officials are becoming more aware as well as being trained on how to deal with Constitutional Auditors.¹

Police are being trained more everyday not to bother photographers and I think the ignorance of police officers not knowing that it’s legal to videotape will be a thing of the past very soon.³

The Constitutional Auditing Movement is still developing and maturing. Over time, as more and more encounters are documented and auditors from different areas cooperate, this movement will change momentum.

¹ Commander Kevin Baysinger and Sergeant Michael Thomas; “You’re on camera: How police should respond to a ‘First Amendment audit‘“; PoliceOne.com